The Catena Institute of Wine published an article on their groundbreaking research on the existence of terroir in wine and in the subregions of Mendoza. Using Malbec as their test varietal, it was named the ‘Most Extensive Terroir Study of Any Varietal Wine.’

Why is this important?

The Research: The team chemically analyzed 201 Malbecs from across four different levels of terroir – three large regions, six departments, 12 geographical indications, and 23 individual parcelas (smaller than one hectare) – over three different vintages (2016, 2017 and 2018).

The ‘cru’ of Mendoza:

Why does this matter?

First, the sheer depth and extensiveness of the study is impressive regardless of wine region. But what gets us so excited is this study is giving scientific evidence to what we have been preaching all along about Malbec: regionality matters. For over 20 years, Vine Connections has been a category leader for Argentina Malbec and the constant evolution of this varietal. We are committed to showcasing a portfolio that shows the breadth and depth of all that Mendoza Malbec has to offer, along with keeping up to date on the latest research on Malbec.

Learn about our complete Malbec portfolio and access our Malbec Marketing materials below. 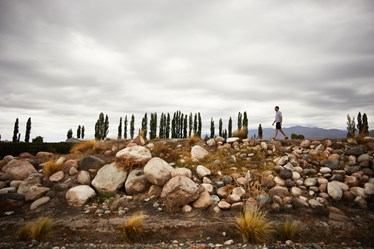 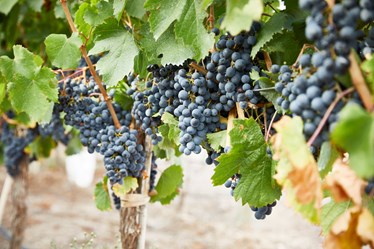 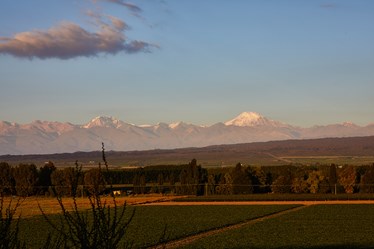