Carmenere was widely planted in Bordeaux until Phylloxera wiped out French viticulture in the mid 1800's. Luckily, Carmenere vines were brought to Chile before Phylloxera. Due to similar leaf and cluster shape, the Chileans mistook Carmenere as Merlot until it was rediscovered in 1994. Carmenere Day is celebrated each year on November 24th to commemorate its rediscovery in Chile 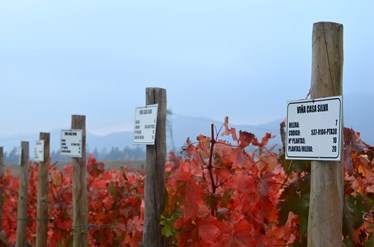 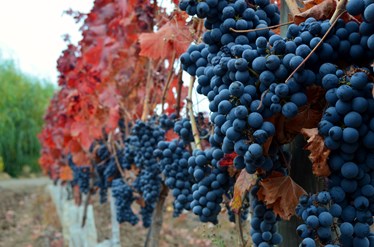