This Junmai Ginjo is made from Dewasansan rice, a descendant of the iconic Omachi heirloom strain. This rice is exclusively grown in Yamagata prefecture and helped to pave the way for Yamagata to receive the first geographical indication (GI), or appellation, in all of Japan.

Grassy, floral aromas with green apple and melon. The finish is soft and smooth. 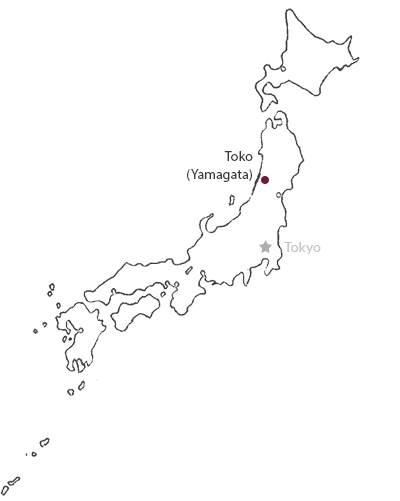 • Toko is located in the Yonezawa region of Yamagata, a city known for its warrior legacy.

Ultraluxe
Ultraluxe
The ultimate indulgence sake made with the highest quality Yamanda Nishiki rice and filled with notes of lychee, wild strawberry and grapefruit. 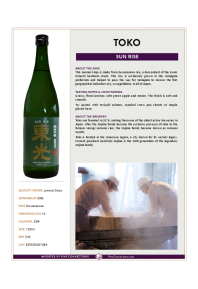 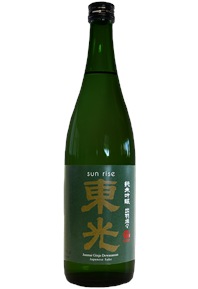 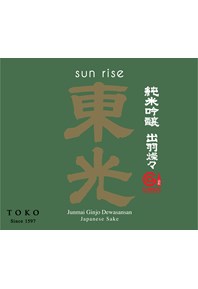 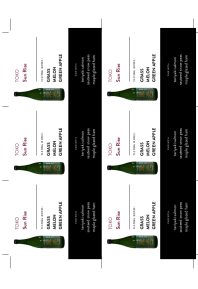 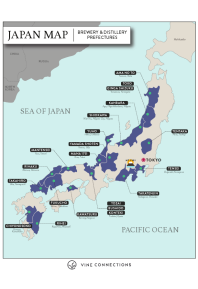